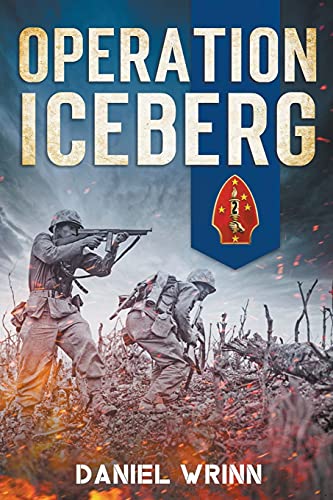 Book Description Paperback. Condition: New. Language: English. Brand new Book. "An unforgettable read about the Pacific War's bloodiest battle and the significance of Okinawa." - Reader A gripping account of the final campaign of World War II--the victory on Okinawa. The invasion of Okinawa was the largest amphibious assault in the Pacific Theater. Codenamed Operation Iceberg, it was also one of the bloodiest battles in the Pacific, lasting ninety-eight days. After a long campaign of island hopping, the Allies planned to use Kadena Air Base on Okinawa as a base for Operation Downfall, the planned invasion of the Japanese home islands. This battle was also known as "typhoon of steel" [English translation], because of the ferocity of the fighting, the intensity of kamikaze attacks and the sheer numbers of Allied ships and armored vehicles that assaulted the island. This narrative recounts the invasion of Okinawa in vivid, gritty detail. Explore the fascinating feats of strategy, planning, and bravery, handing the Allies what would eventually become a victory over the Pacific Theater and an end to Imperialist Japanese expansion. Seller Inventory # AAV9781393172253