Items related to Singapore 52: A page turner full of intrigue (An Ash... 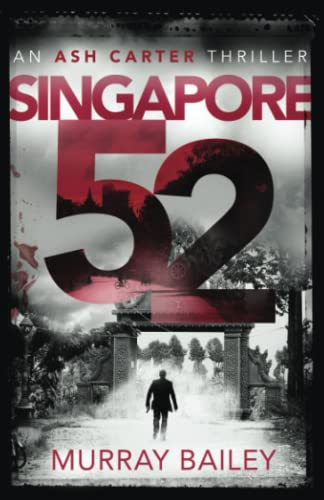 Chinese New Year 1952 Ash Carter had to leave the Middle East in a hurry. But when he arrives in Singapore he finds himself in the middle of a much bigger problem. No one knows where, or when, or who but someone is planning an attack. Carter is told to make sure it doesn t happen. With pressure from politicians and the army and with Chinese Secret Societies watching his every move, he has other plans. He is more interested in finding out who killed his friend.

By day Murray Bailey is an international consultant and lecturer in risk and statistical models. However crime-thriller writing is his main passion. Singapore 52 sees the introduction of a new series staring Ash Carter, ex-Special Investigations Branch British MP, and set in Singapore in the 1950s.