Items related to The Wurlitzer Pipe Organ: An Illustrated History 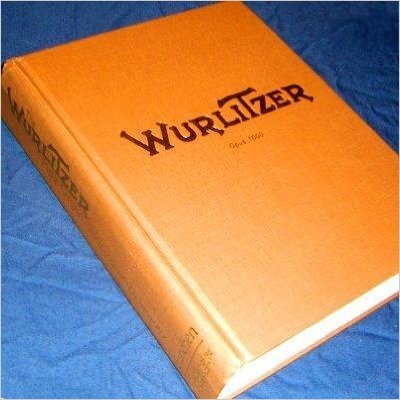 The author, Jeff Weiler, died before this book was completed, which was to be the third and final volume of his popular trilogy, The Encyclopedia of the American Theatre Organ. The book would be devoted entirely to pipe organs built between 1910 and 1943 by the Rudolph Wurlitzer Manufacturing Company of North Tonawanda, New York. The original transcript captions, footnotes, and annotated opus list - all painstakingly crafter - had been carefully organized and filed. In addition, thousands of illustrations had been reviewed, selected and cataloged. Had Junchen been any less fastidious in documenting the project, reconstruction of this book would not have been possible.