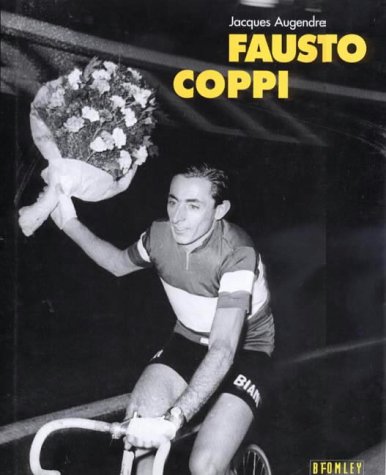 "Death wanted him intact" - under this newspaper headline on the 3rd January 1960, the editor in chief L'Equipe and boss of the Tour de France signed an obituary with this poignant sentence: "Fausto Coppi will race no more". Fauso Coppi, legendary Tour de France cycle racing superstar, the Campionissimo, had died of malaria, aged 40. He was a tragic hero and became the object of myth: the memory of him is surrounded in mystery. This illustrated biography aims to lift the lid off the man's life, from butcher's delivery boy to cycling superstar. The defining moments of the man's career are presented in full page photographs and a text by L'Equipe journalist, Jacques Augendre.