Items related to Anglo-Saxon Studies in Archaeology and History: v.... 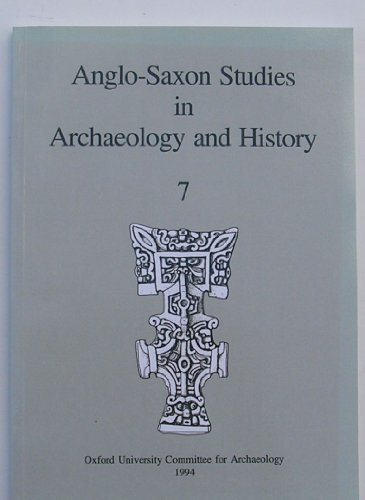