Items related to Call for the Dead (Rediscovery Series)

Call for the Dead (Rediscovery Series) 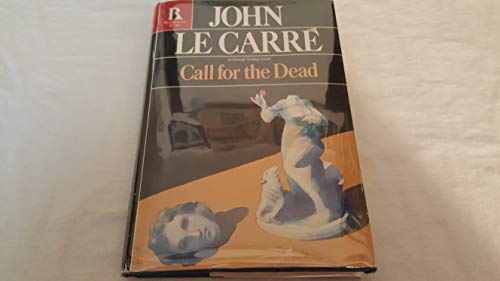 'A subtle and acute story of counterespionage marked by restraint, indirection, and intelligence.' (The New York Times Book Review)

'Smiley is one of the most brilliantly realised characters in British fiction. Bespectacled, tubby, eternally middle-aged, and deceptively ordinary, he has a mind like a steel trap and is said to possess "the cunning of Satan and the conscience of a virgin".' (Audible.com)

CALL FOR THE DEAD (REDISCOVERY S