Items related to War for America: The Struggle for American Independence,... 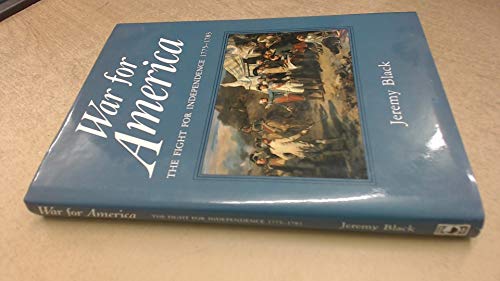 The diaries of a lieutenant in the Black Watch regiment during the American War of Independence covering six years of campaign with details of everyday life in the British Army and the relationship with American colonialists.

Jeremy Black MBE is Professor of History at the University of Exeter. He has written extensively on the eighteenth century and military history, with titles including 'The English Press', 'Culloden and the' 45' and 'War: Past, Present and Future.