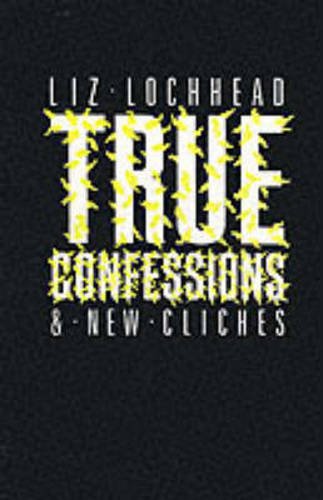 Light shelf wear. Shipped from the U.K. All orders received before 3pm sent that weekday.

Liz Lochhead is the Scottish Makar (Poet Laureate) and is regarded as one of Scotland's best andmost popular poets and dramatists. Her poetry is characterized by a self-conscious effort to mimic the idioms of speech, adopting a range of spoken styles that include the lyrical use of cliche, rap, colloquialism and even advertising language in an effort to raise the profile of the marginalized voices of both Scots and women. Her most famous poetry collections include "Dreaming Frankenstein and Collected Poems" (1984), "Bagpipe Muzak" (1991) and "The Colour of Black and White: Poems 1984-2003" was published by Polygon in 2003. She became Makar in 2011 after the death of Edwin Morgan."