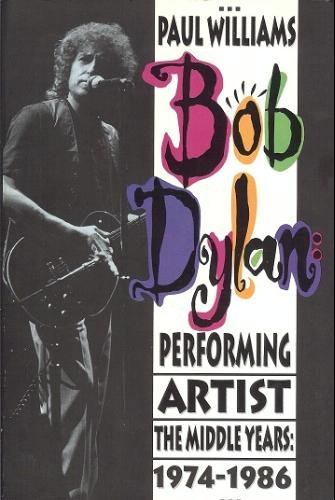 Paul Williams is Ireland's most respected crime journalist and true crime author. A qualified criminologist he has won a number of major journalism awards for his investigative work for "The Sunday World," He has been responsible for a string of major exposes about John Gilligan, his gang and the murder of Veronica Guerin. Williams is the international bestselling author of "Gangland "and" The General "which was made into a major motion picture by director John Boorman.