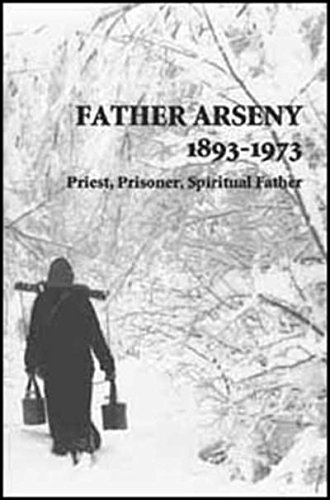 Father Arseny became prisoner no. 18376 in the brutal "special sector" of the Soviet prison camp system. This narrative, compiled from the accounts of his spiritual children and others whom he brought to God, gives glimpses of his life in prison camp and after his release. It tells the stories of people whose lives, often during times of unimaginable crisis, were touched through their connection with Father Arseny.