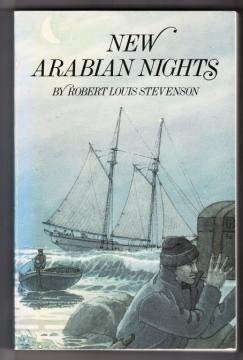 A collection of stories featuring The Suicide Club, The Rajah's Diamond, and The Pavillion on the Links

Robert Louis Stevenson was born in Edinburgh in 1850 into a family of engineers. Stevenson inherited a love of the sea and adventure from his father and grandfather, both respected lighthouse designers and engineers. He devoted much of his short adult life to writing, yet only achieved widespread acceptance as a great writer in relatively recent times. Classics such as 'Treasure Island' and 'Kidnapped' have ensured that Stevenson is today the 25th most translated writer in the world. Despite persistent ill health, Stevenson travelled widely, often writing while abroad. He died in 1894, from tuberculosis, aged just 44.