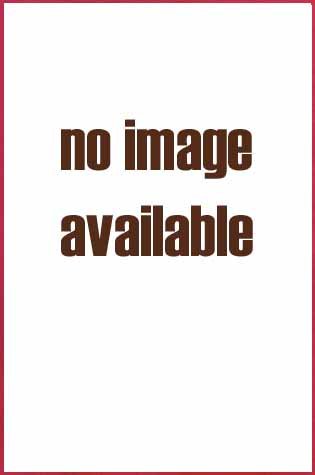 Gathers three early Zen texts, including brief biographies, a dialogue on contemplation, and a treatise on enlightenment, and includes a glossary of terms

Brings together three long-lost texts, the earliest-known records of Zen. Dating from the first half of the eighth century and rediscovered in the 20th century in Tun Huang, China, they offer information currently available on the techniques of what is known as the northern school of Zen Buddhism.