Items related to John Hayward's The Life and Raigne of Henrie IIII... 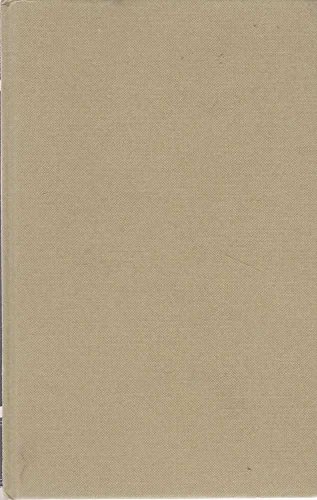 When first published in 1599, John Hayward's play "The Life of King Henry IIII" looked very much like a troublesome and ill-timed reminder of the downfall of Richard II, a politically-motivated commendation of Essex's aspirations during his Irish adventure. This edition includes the previously unpublished manuscripts copy of Part II, which seems to vindicate Hayward's claim that he had intended an even-handed study of Henry's entire career, to which Richard's downfall was simply the prelude. The work remained popular throughout three reigns and, covering almost exactly the period spanned by Shakespeare's "Richard II" and "I Henry IV", it illuminates in many ways Elizabethan drama generally, and the processes of censorship, licensing and judicial enquiry. Its growing identification during the Stuart controversies as a political tract associated with questions of governance, rule and succession makes the work of interest to political historians.