Items related to Central Banking and Monetary Policy in Muslim-Majority... 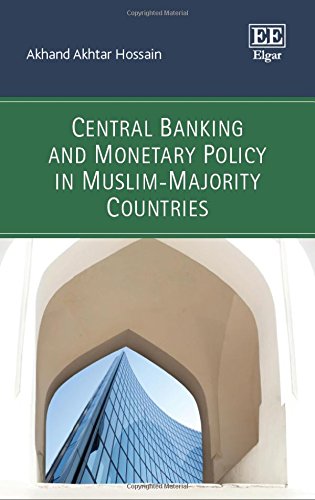 'This book is a major contribution to the fledgling literature on Islamic banking and financial institutions. It offers a comprehensive and novel analysis of the interplay of Islamic and conventional banking based on new evidence pieced together from nine Muslim-majority counties. The analysis is well informed by the relevant theory and the ongoing policy debate. The book will not only be of interest to researchers and students, but also to analysts in the policy making community.' --- Prema-chandra Athukorala, Australian National University