Items related to Francis Bacon: The Papal Portraits of 1953

Francis Bacon: The Papal Portraits of 1953 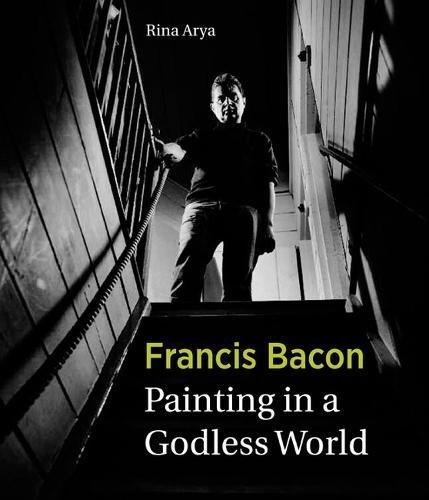 British artist Francis Bacon (1909-1992), one of the foremost artists of the 20th century, is known for his expressive figurative paintings. Perhaps Bacon's most famous image - the so-called "screaming pope" in Study after Vel zquez's Portrait of Pope Innocent X (1953) - became the touchstone for the longest series of paintings in his career, the Papal Portraits of 1953. In 1953 "haunted and obsessed by the image...by its perfection", Bacon sought to reinvent Vel zquez's 17th-century Portrait of Pope Innocent X (1650) in the paintings that are the focus of this book. Francis Bacon replaced the grand, official state portrait with an intimate, spontaneous "candid camera" glimpse behind the well-ordered exterior. While the Spanish master Vel zquez portayed the pope ex cathedra, Bacon captured him in camera, as if behind a closed door or through a one-way mirror. This series of eight papal portraits, painted during a period of just a few weeks in the summer of 1953, was brought together for the first time by noted Bacon scholar Hugh M. Davies for a 1999 exhibition at the Museum of Contemporary Art, San Diego, along with several other works from the same period, including Sphinx I and two Study after Vel zquez paintings from 1950. This book includes an essay by Davies, discussing the artist's influences and sources of imagery for the series, and a previously unpublished interview that Davies conducted with Bacon in 1973.

"Each author has thoroughly done his or her homework, knows the historical, critical and personal contexts intimately, and writes extraordinarily well." — Artnews

Hugh Davies and Sally Yard, both of whom have doctorates in art history from Princeton University, live in La Jolla, California, where Dr. Davies is director of the Museum of Contemporary Art. They have both published extensively on modern art, particularly of the postwar period.