Items related to The Terminator 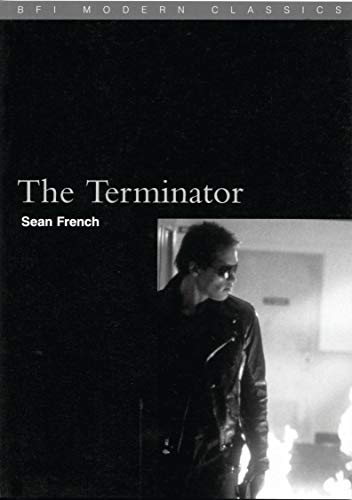 Made on a low budget, "The Terminator" was one of the most influential films of the 1980s. This text places the film in the context of exploitation films, and argues that it is compelling because it deals with the darker, more visceral pleasures of movie-going.

"A beautifully written and elusive study of Cameron's film . . . which powerfully conveys his passion for the movie."--"Sight and Sound

Made on a low budget, "The Terminator "was one of the most influential films of the 1980s. Combining explosive special effects and an intricate time-travel plot, it set Arnold Schwarzenegger on the road to superstardom and allowed its director, James Cameron, to go on to make some of the most expensive films of all time. Resolutely populist, accomplished, and instantly memorable, "The Terminator" has dramatically outlived its humble beginnings. Sean French places" The Terminator" in the context of the exploitation films in which both Cameron and Schwarzenegger learnt their craft. French discusses the making of the film, its sources, and the extent of its influence. He argues that "The Terminator's "visual flair, stylized acting, and choreographed violence are so compelling not so much because they offer intellectual rewards but because they traffic in the darker, more visceral pleasures of movie-going.