Items related to Fleet and Crookham: A Pictorial History (Pictorial... 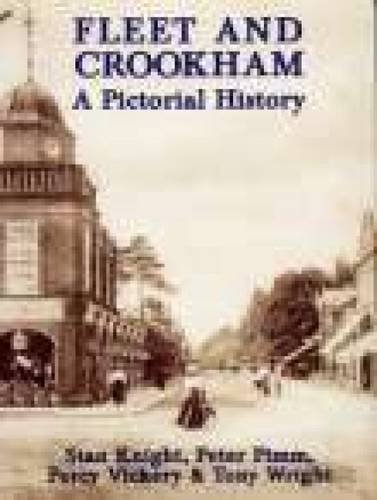 Fleet and Crookham have their origins within the Hundred of Crondall as the tithing of Crokeham. The tithing included Fleet, known, as it still is, for its pond. They had the poorest soil, mainly open heathland. Because of this, the population was always sparse and even the construction of the Basingstoke Canal in the 18th century had little impact. It was not until the Enclosure Act of 1834 and the building of the London and South Western Railway that the population began to grow. The development of the Royal Military Camp at Aldershot was a third factor.