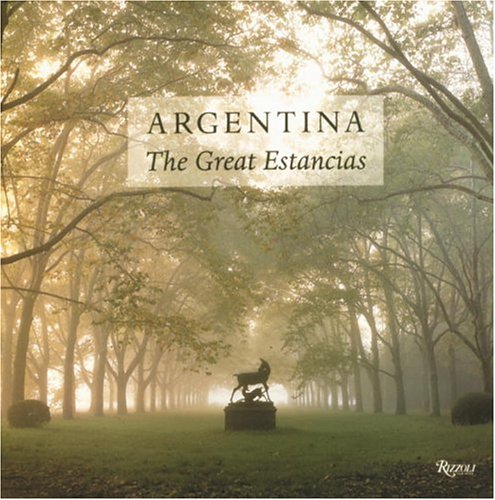 Bonifacio Del Carril was one of Argentina's most revered historians, politicians, and cultural leaders of this century. He served as Argentina's Minister of Foreign Relations, as a special diplomatic envoy to the United Nations, and as President of the National Academy of Fine Arts in Buenos Aires. He was the author of more than seventy books and articles on subjects ranging from Argentine art and culture to constitutional law. He died in Buenos Aires in December, 1994.

César Aira is a distinguished Argentine author, editor, and translator. He has published twenty novels, among them Ema la Cautiva and La Luz Argentina, as well as essays, literary criticism, and work for the theater. Mr. Aira lives in Buenos Aires.

Tomás de Elia and Juan Pablo Queiroz are natives of Buenos Aires and spent much of their childhoods on Argentina's estancias. They traveled for three years researching and photographing the estancias in this volume.