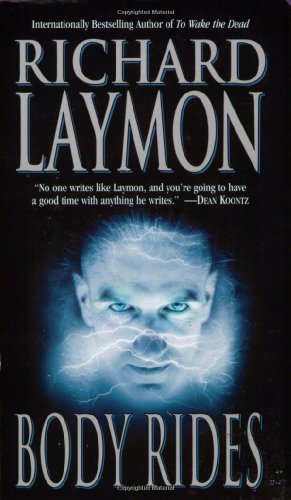 After rescuing a woman from the clutches of a murderer, Neal receives a bracelet that allows him to step inside other people and experience everything they do, until a dark force, bent on vengeance, sets his sights on Neal and the woman he saved. Original.

Richard Laymon was born in Chicago in 1947 and grew up in California. Four of his books have been shortlisted for the Bram Stoker Award, which he won in 2001 with THE TRAVELLING VAMPIRE SHOW. Among his many acclaimed works of horror and suspense are THE STAKE, SAVAGE, AFTER MIDNIGHT and the four novels in the Beast House Chronicles: THE CELLAR, THE BEAST HOUSE, THE MIDNIGHT TOUR and FRIDAY NIGHT IN BEAST HOUSE. He died in February 2001.

Book Description Condition: New. First published in 1996, this tale about a mysterious bracelet which allows its wearer to inhabit another person's body has been restored to the late author's original version. HC: Headline UK . Seller Inventory # 9780843951820