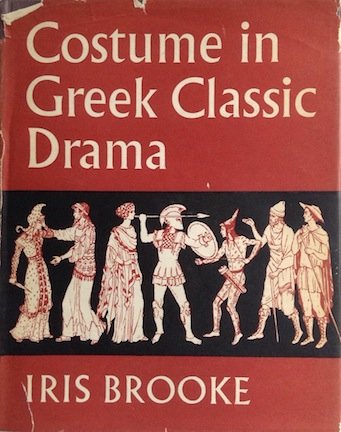 At the peak of its perfection in the fifth century B.C., the glory of classical Greek drama was matched by the magnificence of its costumes. This work describes how performers were dressed in plays by Aeschylus, Sophocles, and Euripides, and explains how the actors' performances influenced the cut of their costumes. 53 black-and-white illustrations.