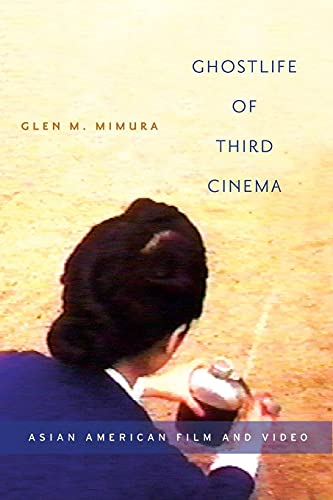 Glen M. Mimura is associate professor of film and media and Asian American studies at the University of California, Irvine.