Items related to The Father of a Murderer

The Father of a Murderer 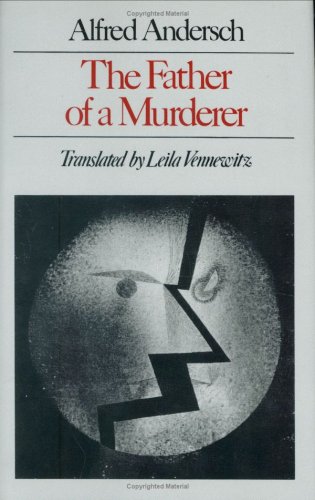 The Father of a Murderer takes place in a classroom of the Wittelsbach Gymnasium in 1920s Munich over the course of a single Greek lesson. Head-master Himmler (the father of Heinrich Himmler) enters the classroom, apparently to observe the students' progress. However, he soon takes over the lesson himself. Himmler mercilessly tests the boys, but his real purpose is to teach a political lesson to the German youths, and through them to settle accounts with their fathers. In the venerable tradition of German school novels (Musil's Young Torless and Heinrich Mann's Professor Garbage), this tale can be read as an account of routine academic sadism, but the essence of the story lies in the fine nuances of speech, thought, and behavior that illustrate, in the most sophisticated way, how the rise of Hitler was possible. Never before translated into English, this chilling novel was Andersch's final work. Published posthumously in German in 1980, it is considered by many to be his masterpiece.

Leila Vennewitz was the distinguished translator of Heinrich Böll and other postwar German writers, including Jurek Becker and Martin Walser. She won numerous awards for her translations. She died in 2007.

1. The Father of a Murderer

2. The Father of a Murderer

3. THE FATHER OF A MURDERER