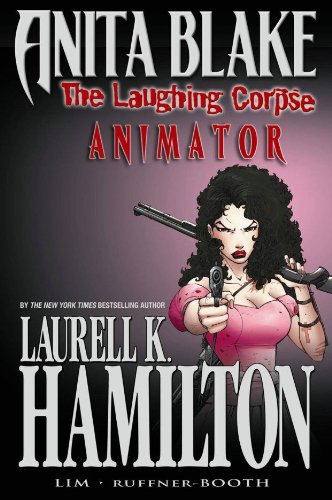 Anita Blake is back in the second volume of Marvel's comic adaptation of Laurell K. Hamilton's bestselling series of novels! What would you do for a million dollars? Would you resurrect a two-and-one-half-century old corpse? Harold Gaynor poses just that question to Animator and part-time vampire hunter, Anita Blake... Plus, some crime scenes are even too horrible for a vampire slayer, and the worse they are, the more questions they raise. Collects Anita Blake: The Laughing Corpse - Book One #1-5.