Items related to An Anthology of Galician Short Stories: 13 (Hispanic... 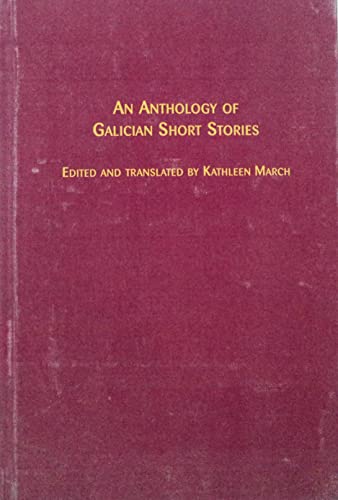 A selection from a literary genre little known outside its geographical area is here translated into English, providing information about the work of some writers in this field, and extending modern Galician literature beyond the confines of the Spanish State. It forms part of a growing awareness among Hispanists and Luso-Brazilian scholars of the other Iberian languages with their corresponding cultures: Galician, Catalan and Basque. With the emerging of these three national autonomies, the nature of the "Spanish" canon has been undergoing revision, and should continue to do so.