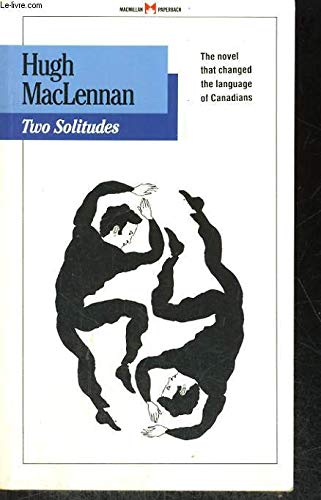 A landmark of nationalist fiction, Hugh MacLennan's Two Solitudes is the story of two races within one nation, each with its own legend and ideas of what a nation should be. In his vivid portrayals of human drama in prewar Quebec, MacLennan focuses on two individuals whose love increases the prejudices that surround them until they discover that "love consists in this, that two solitudes protect, and touch and greet each other."