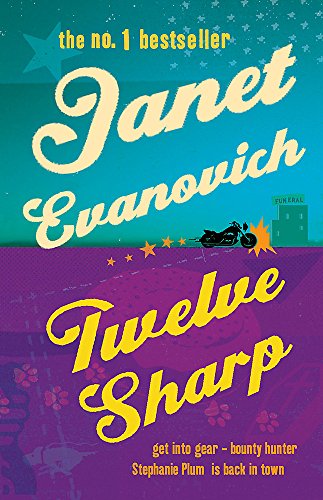 'Evanovich, author of the wonderful Stephanie Plum novels, is a clever writer with a strong streak of laugh out loud sardonic humour.' ( Melbourne Weekly )