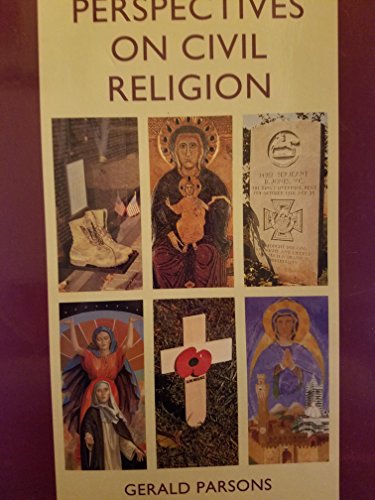 The book sets out to explore tensions and complexities in the relationship between the 'sacred' and the 'secular', and draws on two major case studies for in-depth illustration of key issues. It looks first at the development of rituals of remembrance from the American civil war, British and American responses to the two world wars and the controversial Vietnam Veterans Memorial in Washington.

It then considers civil religion in the Italian city of Siena, especially in relation to the Palio of Siena and Sienese devotion to the Virgin. The five textbooks and Reader that make up the Religion Today Open University/Ashgate series are: From Sacred Text to Internet; Religion and Social Transformations; Perspectives on Civil Religion; Global Religious Movements in Regional Context; Belief Beyond Boundaries; Religion Today: A Reader

This volume has been compiled primarily with the needs of Open University undergraduate students in mind. However, it is hoped that the contents of the volume will also be of interest and value to other readers who would like to know more about the place of religion in the world today.