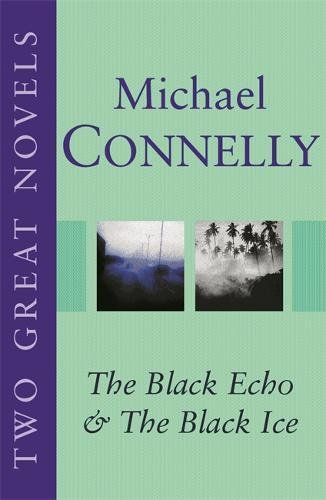 One Sunday LAPD detective Harry Bosch gets a call-out on his pager. A body has been found in a drainage tunnel. It looks like another OD, but Bosch isn't convinced. What's more, he knows the victim. Billy Meadows was a fellow tunnel rat out in Vietnam. Bosch let Meadows down once - he won't do it again . . .

The corpse in the hotel room appears to be a missing LAPD narcotics officer. Rumour has it that the cop had crossed over, and was selling a new drug called Black Ice. But Bosch's investigation takes him in an unexpected direction . . .

A former police reporter for the Los Angeles Times, Michael Connelly is the internationally bestselling author of the Harry Bosch thriller series. The TV tie-in series - Bosch - is one of the most watched original series on Amazon Prime and is now in its third season. He is also the author of several bestsellers, including the highly acclaimed legal thriller, The Lincoln Lawyer, which was selected for the Richard & Judy Book Club in 2006, and has been President of the Mystery Writers of America. His books have been translated into thirty-nine languages and have won awards all over the world, including the Edgar and Anthony Awards. He spends his time in California and Florida.