Items related to Gloucestershire 300 Years Ago 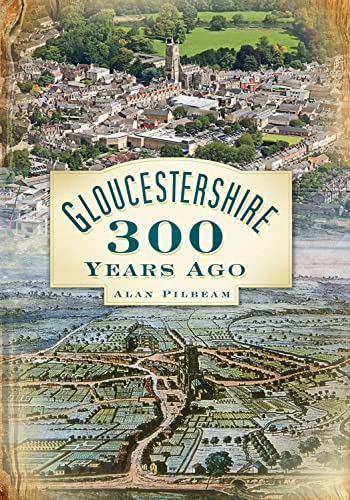 Gloucestershire 300 Years ago has been written to celebrate the tercentenary of the publication of Sir Robert Atkyns s Ancient and Present State of Gloucestershire, the county's first history. From his privileged position in society as a wealthy landowner, lawyer and MP, Atkyns was able to assemble much detailed information about the county, which he presented in a parish=by-parish survey. Alan Philbeam has handled this material from a geographer's perspective by extracting the elements that relate to appearance of Gloucestershire's countryside in the early eighteenth century. Earlier periods that made contributions to the landscape have been considered, as well as those developments occurring in Atkyns' day. The observations made by contemporary travellers have also been included. Throughout this fully illustrated book, attention is drawn to features which are still visible today and OS grid reference are given for all the places discussed. Philbeam's work is a must-read for anyone interested in the history of Gloucestershire and in local history more generally.