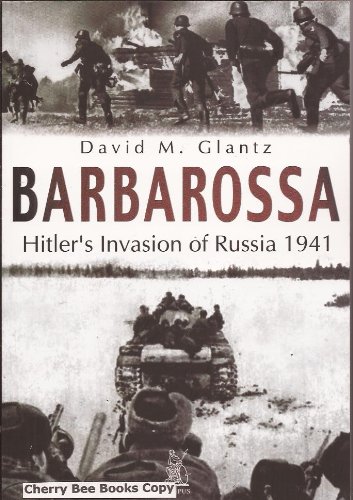 ‘Operation Barbarossa saw some of the fierest fighting of the war. Millions were left dead and Nazi Germany was never to recover.' -- BBC History Magazine