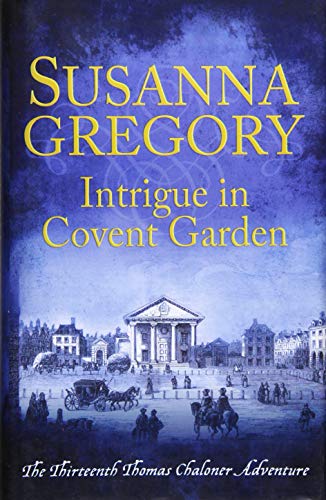 By January 1666, the plague has almost disappeared from London, leaving its surviving population diminished and in poverty. The resentment against those who had fled to the country turns to outrage as the court and its followers return, their licentiousness undiminished.

The death of a well-connected physician, the mysterious sinking of a man-of-war in the Thames and the disappearance of a popular courtier are causing concern to Thomas Chaloner's employer. When instructed to investigate them all, he is irritated that he is prevented from gaining intelligence on the military preparations of the Dutch. Then he discovers common threads in all the cases, which seem linked to those planning to set a match to the powder keg of rebellion in the city.

Battling a ferocious winter storm that causes serious damage to London's fabric, Chaloner is in a race against time to prevent the weakened city from utter destruction.