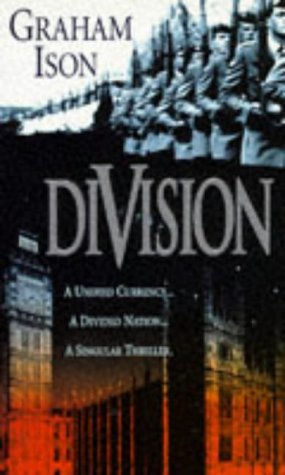 ECU Day has arrived - a day that British people believed would never come. Public unrest escalates as the masses show their dissatisfaction with a government subservient to Brussels. While the Prime Minister shies away from crushing the insurrection, conspiracy theories abound at MI6 headquarters.