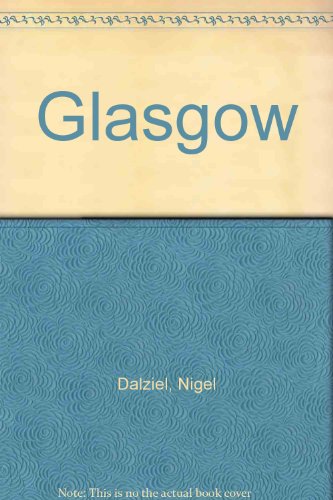 The city of Glasgow has a rich history and proud traditions. In the nineteenth century, it generated vast wealth through commerce, manufacturing and heavy industry which made Glasgow the 'Second City of the Empire' and shipbuilder to the world. The 200 photographs in this volume, which concentrate on central Glasgow, show the city at the height of its power and confidence in the early years of the twentieth century. This confidence can be seen in the development of the Clyde Navigation, and in the international exhibitions which took place in Kelvingrove and showed Glasgow off to the world. The photographs also show the drastic changes to the city as it was in the eighteenth century, changes that produced handsome new streets and urban parks. Most of all, this volume reflects something of the character of the hardworking and enterprising population whose chequered lives have created the modern city of Glasgow. For those who can remember, these photographs offer a trip down memmory lane; for others, they will represent a fascinating voyage of discovery.

Book Description Paperback. Condition: Very Good. The book has been read, but is in excellent condition. Pages are intact and not marred by notes or highlighting. The spine remains undamaged. Seller Inventory # GOR003567246