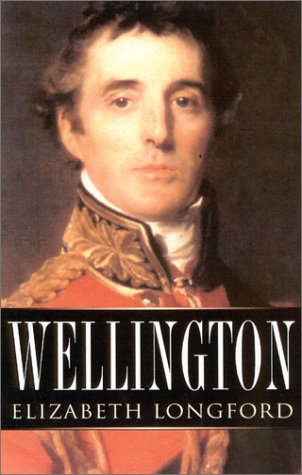 Wellington (1769-1852), the 'Iron Duke' is probably one of the best known military commanders of British history, but this short biography also reveals the complex workings of this frequently most misunderstood of British heroes. The sensitive, withdrawn child of Irish aristocrats, Wellington was pushed into the army as 'food for powder', stumbling his way through Flanders fields, an abortive love affair and the banqueting halls of Dublin Castle to reach India at the age of twenty-seven. It was there he made his name and he returned to England, and marriage to Kitty Pakenham, as Sir Arthur Wellesley. He then took command of the Allied Armies in Portugal and Spain against Napoleon, a prolonged campaign which ended in victory. In the gaiety of Paris, Mme de Stael, Harriet Arbuthnot and others vied to entertain the victorious general. After Napoleon's escape from Elba, Wellington became commander-in-chief of the British forces, and in 1815 confronted the French at Waterloo. After that decisive but bloody battle, Wellington never fired another shot. He returned to political life, becoming Prime Minister in 1828, and saw through the Catholic emancipation of Ireland, which however split the Tory party.

Deals brilliantly with the conduct of his gt. battles, ending with a 100-page description of Waterloo which must rank among the finest yet written (Michael Howard)

* The classic biography of the Duke of Wellington, reissued with a new jacket alongside Elizabeth Longford's VICTORIA