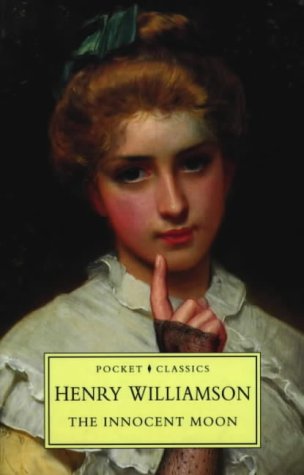 Phillip Maddison emerges from the war feeling overwhelmed by the powers of destruction. He resumes his old life but feels unsettled and, seeking solace, pursues a series of adventures with young women. Then he meets Barley, whose freshness and openness seem to offer something different.

Henry Williamson (1895-1977) was a prolific writer best-known for Tarka the Otter, which won the Hawthornden Prize in 1927. He wrote much of else of quality including The Wet Flanders Plain, The Flax of Dream tetralogy and the fifteen-volume A Chronicle of Ancient Sunlight, all of which are being reissued in Faber Finds.