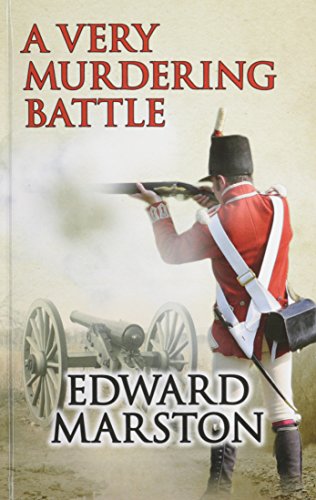 1709. There's a frost fair on the River Thames and all the Dutch ports are frozen. France suffers most - after the fierce frost comes a famine as the cattle die and harvests are poor. The people are starving and mutiny rattles the French army. King Louis XIV searches for peace on almost any terms and negotiations commence in The Hague for a settlement with the English. Captain Daniel Rawson is at those negotiations as an interpreter, but talks collapse, and Daniel finds himself once against at the behest of the Duke of Marlborough.

Edward Marston was born and brought up in South Wales. A full-time writer for over thirty years, he has worked in radio, film, television and the theatre, and is a former chairman of the Crime Writers' Association. He is the author of sixty crime novels set in seven distinct periods of history, and a master of historical fiction. He is the author of the hugely successful Railway Detective series.