Items related to Salvation in Death (In Death Series)

Salvation in Death (In Death Series) 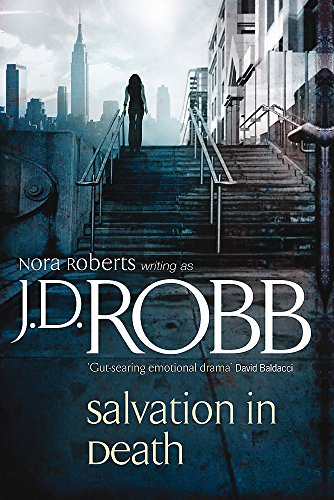 A priest is conducting the funeral service for a beloved member of his congregation. But when he lifts the chalice to his lips, he dies suddenly and horribly - poisoned by the blood of Christ.

Who would want to murder a parish priest in such a way? And who could get access to the closely guarded communion wine?

Lieutenant Eve Dallas is called to the scene to investigate. Although initially there seems to have been nothing out of the ordinary about the priest's life, there is something about the situation that just doesn't add up. And then she starts to uncover the evil lurking behind the ceremonial robes. The dead priest was not who he seemed to be - he harboured a dark, deadly secret that could bring Eve's own demons rushing back . . .