Items related to European Film Theory and Cinema: An Introduction 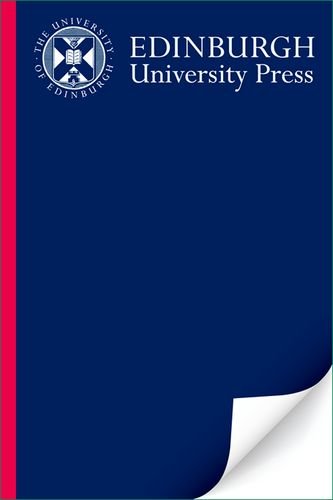 An exploration of the major film theories and cinema movements within European cinema from the 1920s onwards. The content of the book is organized around the twin paradigms of realism and modernism, and covers areas of European cinema such as Soviet montage cinema, French impressionism, German expressionism, Italian neo-realism, the French and German new waves, and issues around realism and modernism within contemporary cinema. The book also covers the film theories of Eisenstein, Bazin and Kracauer, and theoretical debates over structuralism and post-structuralism. Case studies are included, along with bibliographical and filmographical information.

Ian Aitken is Professor, Department of Cinema and TV, Hong Kong Baptist University. He is the author of Film and Reform: John Grierson and the British Documentary Film Movement (Routledge, 1990, 1992), The Documentary Film Movement: An Anthology (Edinburgh University Press, 1998) and The Cinema of Alberto Cavalcanti: Realism, Surrealism and National Cinemas (Flicks Books, 2000).