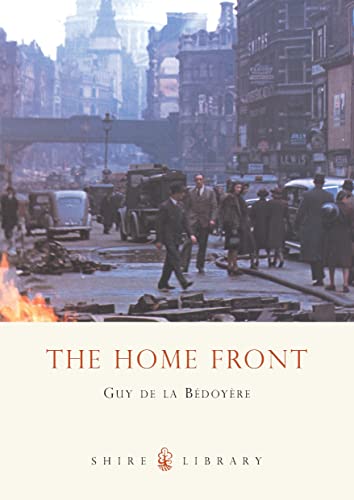 This book looks at the main aspects of living in Britain during the Second World War. It explores the historical background, the government action taken, and how civilians went about defending their own homes. It looks at the world of work, entertainment, food and clothing, as well as the darker side of Britain at war. It will be of interest to anyone keen to find out about this special period in British history.

Guy de la Bedoyere is a writer, historian and archaeologist. He has written numerous books on aspects of Roman Britain, and also on the archaeology of the air war of 1939-45. He has made numerous appearances on Channel 4's 'Time Team' and was also Chairman of the War Cabinet for Channel 4's '1940s House', which placed a modern family in the Home Front.