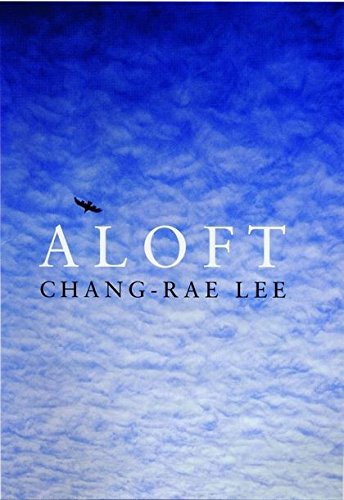 Being a solo flyer made sense to Jerry Battle right from the start. For his 56th birthday, his longtime (and recently ex-) girlfriend Rita Reyes had given him a gift certificate for a flying lesson. Once Jerry was up there he thought, 'here was the little space I was looking for, my private box seat in the world and completely outside of it too.' From a half-mile over the earth, everything looked perfect to Jerry. But everything isn't perfect and for such a nice guy, Jerry could wreak an amazing amount of havoc Life is about to deal Jerry Battle his toughest hand yet. With his ailing father yearning to flee his 'Ivy Acres Life Care Centre' and his son teetering on bankruptcy, and, for once, no woman in his life to rely on, Jerry's daughter is about to bestow on him a father's worst nightmare. But maybe Jerry Battle needs to finally work out what it is that separates him from his loved ones and be tugged back to earth to engage with one of the most compelling and unforgettable of family dramas. With Aloft, Chang-rae Lee proves himself a master storyteller, rivalling Updike, Roth and Ford, able to observe his characters' weaknesses and, at the same time, celebrate their humanity. Aloft is an unforgettable portrait, filled with vitality and urgency, of a man who has secured his life's dreams but who must now figure out its meaning.

'A writer of immense subtlety and craft.' Guardian 'The prose Lee writes is elliptical, riddling, poetic - beautifully made.' The New Yorker 'Chang-Rae Lee, named by The New Yorker as one of its 20 writers for the 21st Century, has confirmed his place in that company with Aloft, a masterful treatment of a man coming to terms with his own disaffection.' Amazon.com '...an accomplished, easygoing, gorgeously written, near-miss masterpiece about a middle-aged Italian-American on New York's Long Island.' USA Today