Items related to Makeba: My Story 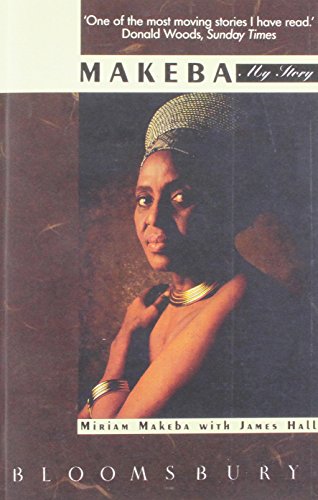 Miriam Makeba's life began in poverty in South Africa, amid the cruelties of the apartheid system. From here she rose to become an internationally known singer, first introduced to an international audience by Harry Belafonte in 1959 and admired by figures such as John F. Kennedy and Nelson Mandela. When her singing talents led her abroad, the power of her new celebrity status made her a potential threat to the minority white South African government and she was exiled from her home and family. This autobiography describes her struggles against apartheid, both as a delegate from Guinea to the United Nations and in her personal life, when as a result of her marriage to black activist Stokely Carmichael, she was exiled from her adopted home, the United States, in 1968.