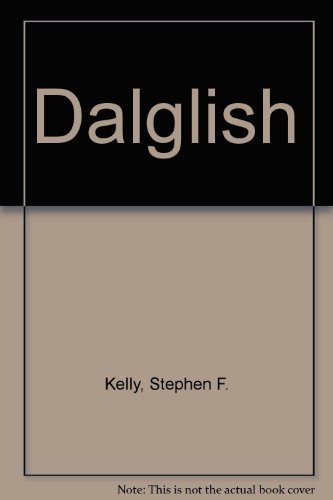 An updated paperback edition of a title first published in 1992, a biography of Kenny Dalglish which now takes his story up to March 1997, covering his appointment as manager of Newcastle United.

Stephen Kelly is widely regarded as the best and most insightful writer around on Liverpool football club. He has written biographies of Bill Shankly and Gerard Houllier (both for Virgin Books).

Book Description Hardcover. Condition: Very Good. Dalglish This book is in very good condition and will be shipped within 24 hours of ordering. The cover may have some limited signs of wear but the pages are clean, intact and the spine remains undamaged. This book has clearly been well maintained and looked after thus far. Money back guarantee if you are not satisfied. See all our books here, order more than 1 book and get discounted shipping. Seller Inventory # 7719-9780747207177

Book Description Condition: Very Good. Shipped within 24 hours from our UK warehouse. Clean, undamaged book with no damage to pages and minimal wear to the cover. Spine still tight, in very good condition. Remember if you are not happy, you are covered by our 100% money back guarantee. Seller Inventory # 6545-9780747207177