Items related to Merlin: Book II of the Pendragon Cycle 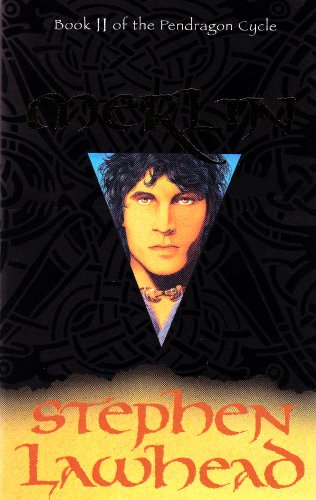 Having brought the two worlds of Atlantis and Celtic Britain together in Book I, the author now focuses on Merlin. In this second book, Merlin tells his own story - and his vision - the vision of the Kingdom of Summer, ruled by the Summer Lord. It is a story of love and passion, triumph and tragedy, with itw own special and powerful 'magic'. The saving of the infant Arthur, and the setting of the sword in the stone form both the climax to this book and the entry to the story of Arthur himself.