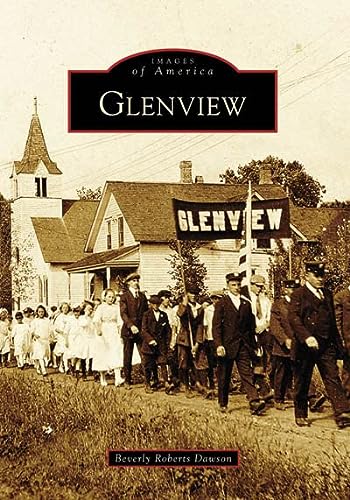 Following the signing of the treaty of 1833, which required that local Potawatomi tribes relocate west of the Mississippi River, European settlers began to arrive in the area now called Glenview. Primarily of English and German origin, they established farms and trading posts. The Great Chicago Fire of 1871 had a profound effect on the hamlet. Lumber from the forests of Wisconsin used to rebuild the city was moved from the north via rail. By 1872, the Chicago, Milwaukee, St. Paul and Pacific Railroad laid the first set of tracks from Wisconsin to Chicago; the line brought prosperity to local residents. In 1899, the village was incorporated. The first mayor, Hugh Burnham, a nephew of Chicago architect Daniel Burnham, is credited with its name Glen View. The community evolved into a mosaic of truck farms, major industry, small businesses, country clubs, polo fields, entrepreneurs, and colorful characters. Glenview maintained its ambiance as a village of homes and gardens until the latter years of the 20th century."

Drawing from the archives of the Glenview Area Historical Society and private collections, Beverly Roberts Dawson offers a look at Glenview from the 1830s through the 1960s. She is also the author of Glenview Naval Air Station.