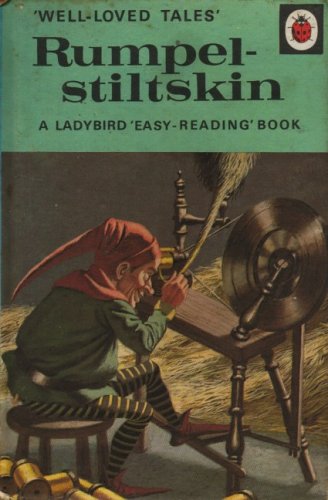 Jacob Ludwig Karl, the elder of the brothers Grimm, was born in 1785, and Wilhelm Karl in the following year. They both studied at Marburg, and from 1808 to 1829 mainly worked in Kassel as state-appointed librarians, Jacob also assisting in diplomatic missions between 1813 and 1815 and again in 1848. Both brothers had been professors at Gottingen for several years when in 1837 they became two of the seven leading Gottingen academics dismissed from their posts by the new King of Hanover for their liberal political views. In 1840 they were invited by Frederick William IV of Prussia to settle in Berlin as members of the Academy of Sciences, and here they remained until their deaths (Wilhelm died in 1859 and Jacob in 1863).

Paul Zelinsky was born in Evanston, Illinois. He attended Yale University, where he took a course with Maurice Sendak, which later inspired him to pursue a career in children's books. Afterwards he received a graduate degree in painting from Tyler School of Art, in Philadelphia and Rome. Paul Zelinsky lives in New York with his wife, Deborah, and the younger of their two daughters.

A fairy tale in which a strange little man saves a miller's daughter from death by spinning straw into gold and demands her first born child in exchange. He will only allow her to keep her if she can discover his name.