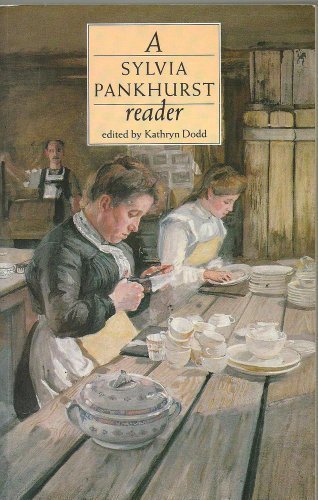 Sylvia Pankhurst (1882-1960) had a remarkably active political career, and her writings mirror her activism. She was a leading figure in the Suffragette movement; a confidante of Keir Hardie; the founder of the Socialist-Feminist East London Federation of Suffragettes (later to become the Worker's Socialist Federation); a central revolutionary socialist leader who visted Lenin in post-revolutionary Russia and acted as a foreign correspondent to Gramsci's "L'Ordine Nuovo"; and from the 1930s, a tireless worker and writer against Fascism, and for pan-African solidarity (making political contacts with W.E.B. Dubois in America and African Nationalists such as Jomo Kenyatta, Wallace Johnston and T.R. Makonnen). In her substantial engagement with the complex interaction of the oppression of gender, class and race, she speaks urgently to contemporary academic and general debates about the nature of socialism and feminism. The most neglected part of her career, her broad radicalism, is emphasized in this work, which includes substantial extracts from her journalism and major books as well as previously unpublished papers.