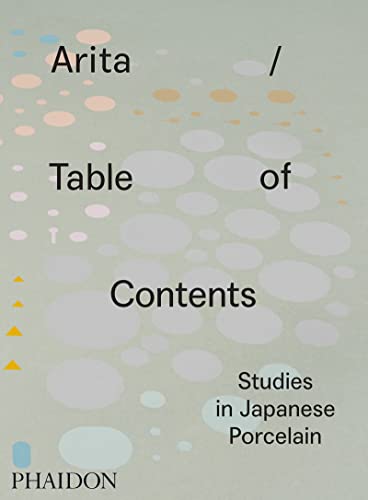 The art of Japanese porcelain manufacturing began in Arita in 1616. Now, on its 400th anniversary, Arita / Table of Contents charts the unique collaboration between 16 contemporary designers and 10 traditional Japanese potteries as they work to produce 16 highly original, innovative and contemporary ceramic collections rooted in the daily lives of the 21st century. More than 500 illustrations provide a fascinating introduction to the craft and region, while the contemporary collections reveal the unique creative potential of linking ancient and modern masters.

"It's been a big year for the Arita porcelain industry... It celebrated its 400th anniversary with collaborations between 10 of the town's potteries and 16 contemporary designers. This expansive volume of photographs, drawings and short, readable essays documents theproject."―Crafts

"This Japanese hill town, famous for its prized porcelain, is back on the design map."―Elle Decoration

Anniina Koivu is a critic, editor, and consultant. She was the editor of Abitare magazine, the director of research and head of international PR & partnerships at Vitra, and in 2013 was appointed head of theory of the masters’ programmes in product design and art direction at ECAL in Lausanne. She is the author of Works (2012) and editor-in-chief of The Walking Society (2015).