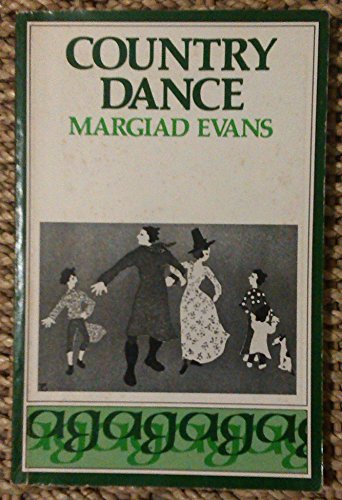 At the heart of Country Danceis Ann Goodman, a young woman torn by the struggle for supremacy in her mixed blood , Welsh and English. In this story of passion and murder set in the border country, the rural way of life is no idyll but a hard battle for survival.

Margiad Evans (Peggy Whistler) was born in Uxbridge in 1909, and lived in the Border area in Ross- on-Wye. She adopted the Welsh nom de plume, Margiad Evans, out of a sense of identity with Wales. She attended Hereford School of Art, but writing soon displaced art as her primary work. In addition to Country Dance (1932), her novels include The Wooden Doctor (1933), Turf or Stone(1934) and Creed (1936). She also wrote numerous articles and short stories, and two collections of poetry, Poems from Obscurity(1947) and A Candle Ahead (1956). Her Autobiography was published in 1943 and A Ray of Darkness, an account of her experience of epilepsy, appeared in 1952. She died in 1958.