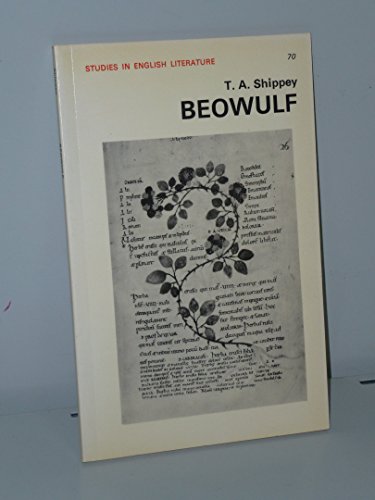 Beowulf is the oldest and most complete epic poem in any non-Classical European language. Our only manuscript, written in Old English, dates from close to the year 1000. However, the poem remained effectively unknown even to scholars until the year 1815, when it was first published in Copenhagen.
This impressive volume selects over one hundred works of critical commentary from the vast body of scholarship on Beowulf - including English translations from German, Danish, Latin and Spanish - from the poem's first mention in 1705 to the Anglophone scholarship of the early twentieth century. Tom Shippey provides both a contextual introduction and a guide to the eighteenth- and nineteenth-century scholarship which generated these Beowulf commentaries.
The book is a vital document for the study of one of the major texts of 'the Northern renaissance', in which completely unknown poems and even languages were brought to the attention first of the learned world and then of popular culture. It also acts as a valuable guide to the development of nationalist and racist sentiment, beginning romantically and ending with World War and attempted genocide.

"It should be extremely useful for graduate students and faculty in medieval studies."-"Choice, 4/99