Items related to No Laughing Matter: Collection of Political Jokes 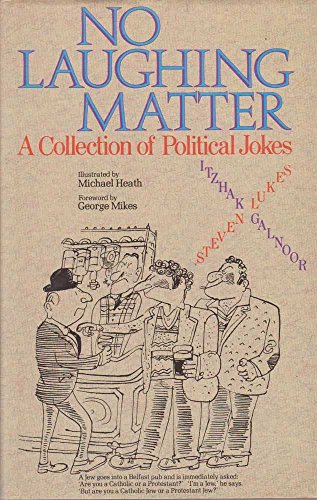 George Mikes (pronounced 'me-cash'), was born in Hungary 1912. In 1938 he moved to London to become the correspondent for a Hungarian newspaper, and then he never left. A keen observer of the behaviour and misbehaviour of foreigners and natives in Britain, he is frequently cited by later authors including Kate Fox and Jeremy Paxman. He died in London in 1987.

No Laughing Matter: A Collection of Political Jokes

No Laughing Matter: A Collection of Political Jokes